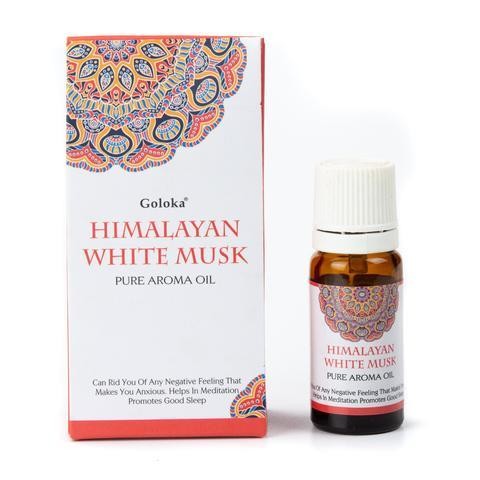 As the name suggests, the purest form of the oil was originally derived from the sex glands of the musk deer found in abundance in the Himalayan region. It has strong olfactory properties, affects the psyche and has several healing properties. Musk oil is used in Ayurveda and Unani to treat various ailments.

Unfortunately, several hundred deer were killed in order to obtain pure musk oil. As an alternative, musk essential oil was created using plants and herbs that have similar olfactory properties and healing abilities.

Queen Cleopatra VII, one of the most famous women of the past, rose to her power by captivating the two most powerful Roman rulers of her time, Caesar and Marc Antony with her charm.

The smell of her aphrodisiac perfume helped her to conquer powerful and influential men of her time, using the scent of Egyptian musk oil, The mysterious smell of this musk oil helped her win the favors of the Roman ruler Marco Antonio, king of Rome.

Repellent for insects and parasites

It has also been used in Charkra therapy, which aims to stimulate the seven main endocrine points of the human body.
Save this product for later
Display prices in: EUR